It all started way back in the ’80s, the decade Tiara loves most, when she started the first phase of her writing career in primary school by “self-publishing” her first two books with two other classmates. By high school, she’d not only made a third book, but was also writing song lyrics inspired by her favourite singers and bands.

Once school was behind her, Tiara kept writing songs and started analysing other artists’ lyrics to better her own, which led her to analysing books… So little did she know, that over the seven plus years she wrote lyrics, it was setting her up for bigger and better scribblings, namely non-fiction, short stories, novellas, and novels over 300,000 words. And it all started in 2006, with the second phase of her writing career, when Tiara wrote her first novel, just four years after she stopped writing song lyrics, and then nothing… Until 2008, when she wrote her second novel.

Two years later, in 2010, after writing her third novel, Tiara thought her hard work had finally paid off when she received the call all authors dream of. The call from a publishing house wanting her novel. After much consideration, she thanked them and declined their offer. But that was not the end of being an author.

In early 2011, the universe showed Tiara the way. After reading a blog post about self-publishing millionaire author, Amanda Hocking, Tiara now knew that self-publishing existed. She read through Amanda’s blog, and having run the gamut of rejections from traditional publishing houses and agents, she took her career into her own hands and set about making it happen, bursting into the publishing world with two of her novels by the second half of the year.

In 2014 she started writing under her own name, releasing the non-fiction book, How To Be A Jewel Diva: Tips And Tricks To Buying, Wearing And Caring For Your Costume Jewellery, and come 2015 added a third author name to her repertoire.

While 2020 brought phase four of Tiara’s writing and publishing career to an end, with several series being wrapped up, 2021 moved Tiara into phase five, with the publication of all of her books in hardcover, and many in large print. As it’s also a new decade, being ten years since she first published, so a lot of milestones happened in 2021.

In 2022, Tiara hopes to her her writing groove back and write a novel or story per month while still trying to get everything else done.

In order of writing

1986 – Wrote and illustrated her first two books in primary school.

2014 – Wrote How To Be A Jewel Diva: Tips And Tricks To Buying, Wearing And Caring For Your Costume Jewellery.

– Wrote Closet Confidential: How To Audit Your Wardrobe And Update Your Style.

2017 – Set up her own publishing house, Royal Star Publishing, for all of her books and short stories and started releasing all of them under the label.

2018 – Sent #teenblogger, with a six page letter and little royal bits and pieces all wrapped up in a pretty box, to Ellen DeGeneres! 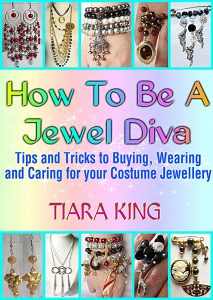 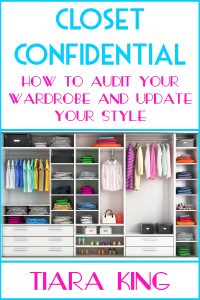 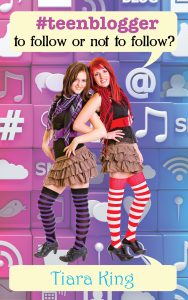 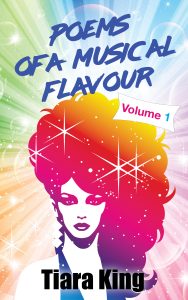 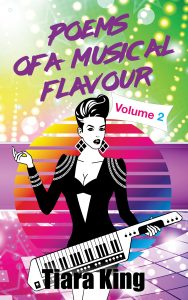 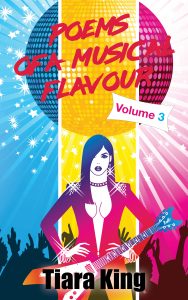 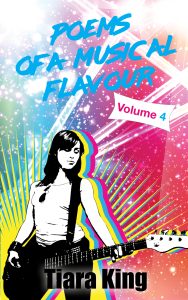 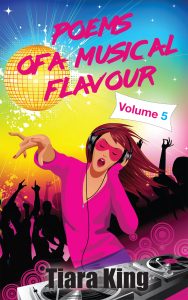 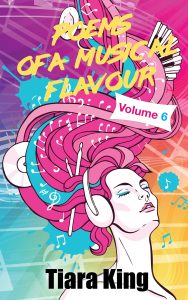 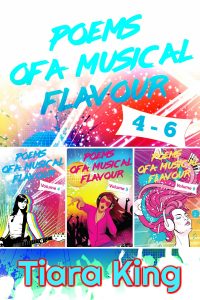 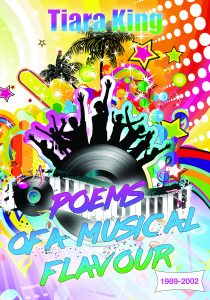 So while I sun myself with a certain hunky actor on a private Gold Coast beach...

hit me up on socials and sign up to my newsletter below!

The Authors In Me!

Also blogging over at my style site Jewel Divas St

Blogging about the latest RSL Art Union draw over

Also blogging over at my style site Jewel Divas St

Here’s an insight into my novel, the hilariously

Here’s a quick blurb read of my second novel, Ho

Also this week, I’m blogging over at my style si

An insight into my first novel, the steamy and sex

We use cookies on our website to give you the most relevant experience by remembering your preferences and repeat visits. By clicking “Accept”, you consent to the use of ALL the cookies.
Do not sell my personal information.
Cookie SettingsAccept
Manage consent

This website uses cookies to improve your experience while you navigate through the website. Out of these, the cookies that are categorized as necessary are stored on your browser as they are essential for the working of basic functionalities of the website. We also use third-party cookies that help us analyze and understand how you use this website. These cookies will be stored in your browser only with your consent. You also have the option to opt-out of these cookies. But opting out of some of these cookies may affect your browsing experience.
Necessary Always Enabled
Necessary cookies are absolutely essential for the website to function properly. These cookies ensure basic functionalities and security features of the website, anonymously.
Functional
Functional cookies help to perform certain functionalities like sharing the content of the website on social media platforms, collect feedbacks, and other third-party features.
Performance
Performance cookies are used to understand and analyze the key performance indexes of the website which helps in delivering a better user experience for the visitors.
Analytics
Analytical cookies are used to understand how visitors interact with the website. These cookies help provide information on metrics the number of visitors, bounce rate, traffic source, etc.
Advertisement
Advertisement cookies are used to provide visitors with relevant ads and marketing campaigns. These cookies track visitors across websites and collect information to provide customized ads.
Others
Other uncategorized cookies are those that are being analyzed and have not been classified into a category as yet.
SAVE & ACCEPT